In the wake of Michael Jackson’s death, we’ve started to focus on the drama that still surrounds the singer – his will, the question of what to do with his non-biological children, why he suffered cardiac arrest, and so on. However, it is important not to forget that the reason we all loved the King of Pop is because of his talent as a singer, a dancer, and an all-around performer. The first time he first entered your home whether it was via MTV or through your stereo speakers, was not easy to forget… 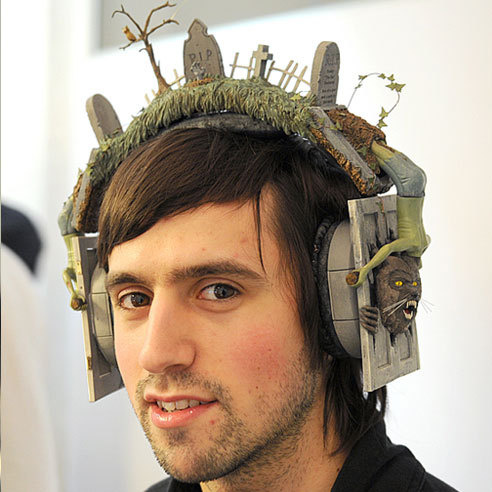 At least it wasn’t for me. My first memory of the singer was when I watched the video for Thriller…at age three. All I remember was seeing those yellow eyes and fangs and running terrified behind the couch. It wasn’t a good first impression, though later, I fell in love with the short film. Not longer after, I was jamming out and dancing around the living room to “Beat It,” and “Wanna Be Startin’ Somethin’.” So, when I discovered the Thriller Headphones designed by Johnny Lighthands and built by ATOM Creative Solutions, I couldn’t help but smile. 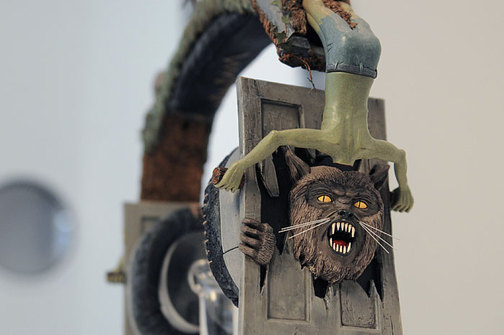 The headphones, which won the Nokia headset design competition in 2008, feature that gravestones, zombies, and that creepy, yellow-eyed wolf bursting through the door. Though only one pair was made by Nokia into a working model, we hope that Jackson’s passing inspires Nokia to produce at least a limited-edition run of the freaky-awesome headphones. 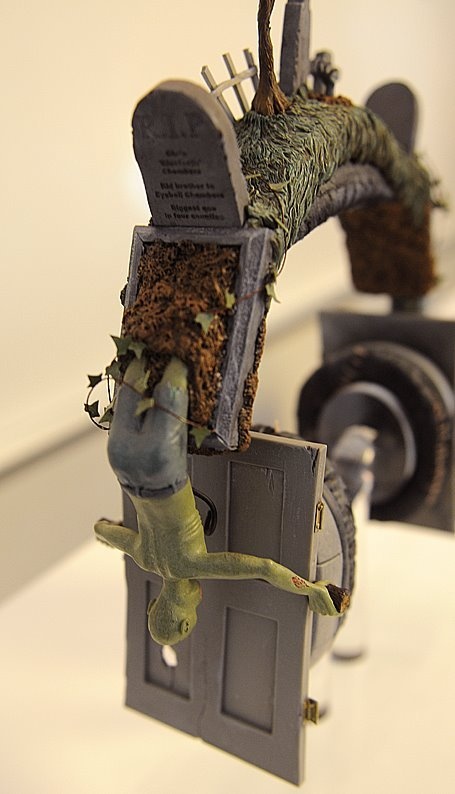 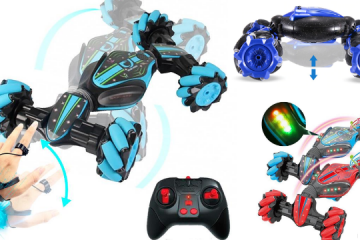 Facebook Twitter Pinterest WhatsApp Line SMS Telegram Facebook Messenger If you think conventional RC car controller is hard to control. Then you should check this out. It uses gesture to control the RC car. if Read more… 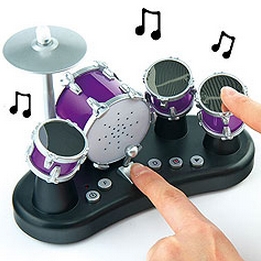 Facebook Twitter Pinterest WhatsApp Line SMS Telegram Facebook MessengerI bet most of the people occasionally do these (especially music lovers) – tapping your fingernails on the table, clicking the top of a pen, drumming a Read more…

We use cookies on our website to give you the most relevant experience by remembering your preferences and repeat visits. By clicking “Accept”, you consent to the use of ALL the cookies.
Cookie settingsACCEPT
Manage consent

This website uses cookies to improve your experience while you navigate through the website. Out of these, the cookies that are categorized as necessary are stored on your browser as they are essential for the working of basic functionalities of the website. We also use third-party cookies that help us analyze and understand how you use this website. These cookies will be stored in your browser only with your consent. You also have the option to opt-out of these cookies. But opting out of some of these cookies may affect your browsing experience.
Necessary Always Enabled

Any cookies that may not be particularly necessary for the website to function and is used specifically to collect user personal data via analytics, ads, other embedded contents are termed as non-necessary cookies. It is mandatory to procure user consent prior to running these cookies on your website.